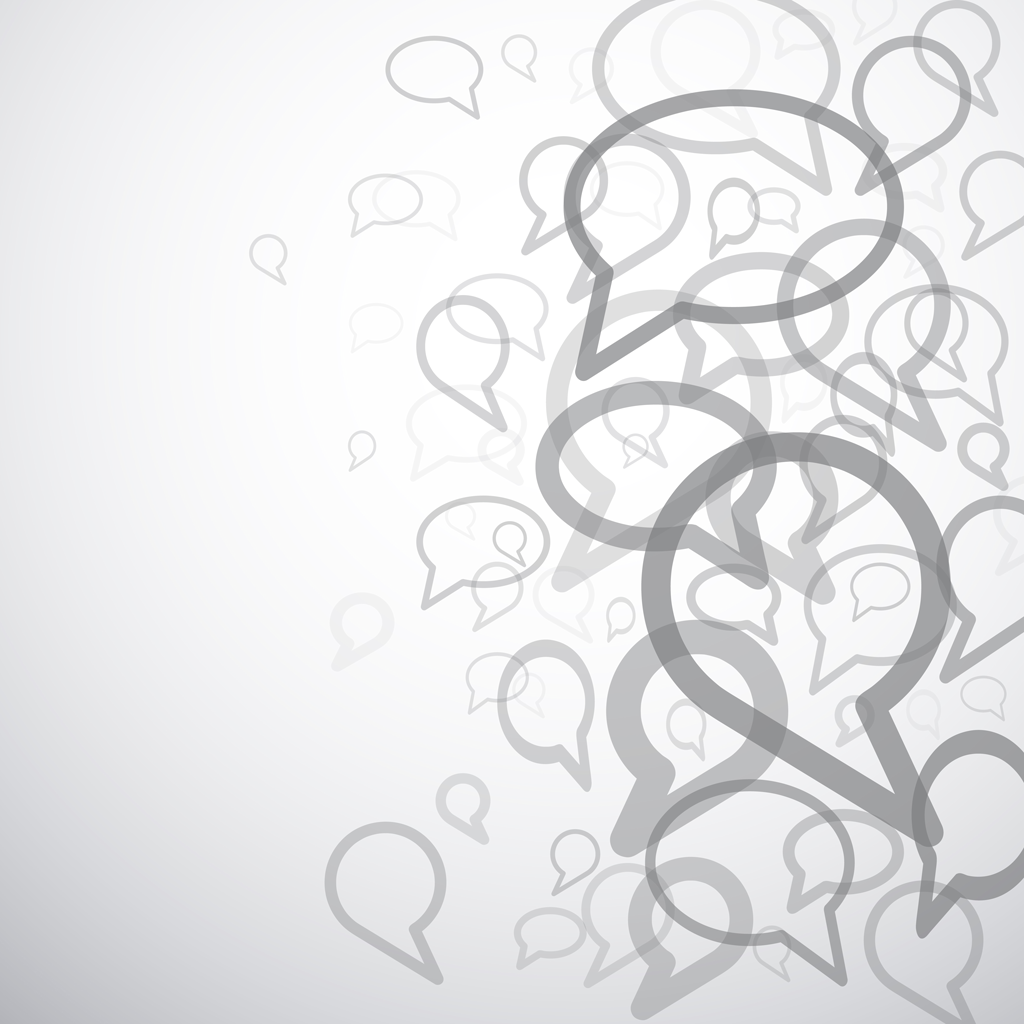 Constructivism cannot be defined or explained in a single, unique way: it is, at the same time, a theory of learning and a theory of knowledge. Constructivism and constructivist learning theories are based in ontology and epistemology. Theses and hypotheses inscribed in the constructivist view on the genesis of reality, knowledge and learning are neither new nor original. What is new, however, is the way they perceive and interpret that same reality, knowledge, and learning. When it comes to the history of constructivist thought, some authors claim it was first formed in the 20th century (Watzlawick, 1984; 2003; Ernst 1998; 2005; Piaget, 2002; 2005; Vygotsky, 1977). In contrast, some authors (Palekčić et al., 1999; Pritchard & Woollard, 2010; Von Glasersfeld 2003) describe the long history of the development of constructivism, a history they trace back to the B.C.E period, while others believe constructivist thought has been around for a little over one hundred years  (Schweizer, 2007).

The aim of the present research was to examine the characteristics of digital media use and constructivist education, from the point of view of students and teachers in primary and secondary schools in the Republic of Croatia. Specifically, our goal was to examine the degree to which teachers and students possess individual digital media; the degree to which schools are equipped with digital media and encourage their use; the frequency of using individual digital media in the classroom; the level of computer self-efficiency; reasons for using digital media in the classroom (motivation for their use); and students’ and teachers’ views of constructivist learning. To collect data on computer self-efficacy, the Computer Self-Efficacy Scale developed by Teo and Ling Koh (2010) was used. To examine the elements of constructivist education, Taylor, Fraser and Fischer’s (1997) Constructivist Learning Environment Scale was used. To determine the motivation for using digital media in the classroom, Wozney, Venkatesh and Abrami’s (2006) Technology Implementation Questionnaire was employed to examine the reasons, i.e. motivation, for using both digital technology and digital media in the classroom. The instruments were constructed based on the theory of values and expectations, and on the theory of motivation (e.g. Eccles, 2005; Eccles & Harold, 1991; Wigfield & Eccles, 2000). Further, our aim was to examine the characteristics of each previously listed variable with regards to the individual demographic characteristics of students and teachers. Finally, we wanted to determine whether or not differences in the examined variables exist between students and teachers.

Data were collected among participants (N = 880) from the whole of the Republic of Croatia. The aim was to encompass schools from all regions in Croatia in order to obtain the most representative sample possible. The sample included primary and secondary school students (n = 512) and teachers (n = 368). Data were gathered in January and February 2016 using the paper-and-pencil method. The research was conducted in accordance with the Code of Ethical Research Involving Children and Young Adults, and was entirely anonymous and voluntary. The research itself was quite extensive, and the following paragraphs present only some of the results of the detailed analyses, with regards to the independent variables.

A descriptive analysis shows that almost every student owns a computer and has internet access, a mobile phone, smart phone, and a social media profile. To a lesser, but still large, extent, students own multimedia software; an even smaller number of students owns tablets. These results correspond to those obtained by OECD (2015), which suggest that the digital divide with regards to socio-demographic factors no longer poses a real problem in education. A significant difference when it comes to ownership of digital media was determined with regards to student gender: compared to their male colleagues, more female students own mobile phones and have social media profiles. A significant difference in digital media ownership with regards to the level of education was determined only for tablets: primary school students own tablets more often than secondary school students. When it comes to their results at school, students who finished the previous class with a passing grade are less likely to have a computer  and internet access than other students. Analyses of differences based on individual school programmes indicate that gimnazija (grammar) school students are slightly more likely to own some kind of multimedia software than vocational school students. When it comes to the schools’ level of digital media equipment, it was determined that, on average, schools are somewhat equipped with computers, internet access, special computer programs, and projectors; they are equipped with SMART Boards to a lesser degree, and completely unequipped with tablets. Student assessments indicate that secondary schools are somewhat better equipped when it comes to internet access and SMART Boards, while primary schools are better equipped with tablets. According to student assessments, classes very often include activities that require them to use the internet (63.7%), look up information online (56.6%), and use social media (60%). On the other hand, a large number of students believe classroom activities are organised so that they never get a chance to show video (54.3%) or audio recordings (73.8%), use online learning platforms (66.8%), or do any programming (63.5%). Based on the analysis of pedagogical practices in 174 case studies, Kozma (2003) established that in the majority of cases, students use various design tools in the classroom, such as presentations (78%), web resources (71%), and multimedia software (52%). When it comes to the degree in which the use of digital media in education and learning is encouraged, students assess that teachers usually do not encourage them to use digital media in the classroom or for studying purposes; rather, it is their parents who mostly encourage the use of digital media.

The previously presented conclusions and results of some other research point to a need for more radical changes in pedagogical scenarios which contemporary schools offer members of the Net generation (Matijević, 2015; Topolovčan, Matijević & Dumančić, 2016; Matijević, 2017). Rooted in movements and orientations of reform pedagogy launched some hundred years ago, constructivist education provides positive options and stimuli for change in the pedagogical outlook which is meant to dominate the present-day classroom. This new outlook provides ample room for the implementation of digital media in both curricular and extra-curricular activities. While acknowledging the findings of multimedia pedagogy and curriculum theory, multiple intelligence theories, and the findings of educational neuroscience, pedagogical scenarios in education and in the classroom will continue to undergo significant changes in the coming years. The research findings presented in this monograph may be of use to experts faced with selecting criteria for choosing and pedagogically designing educational scenarios for new generations of students.